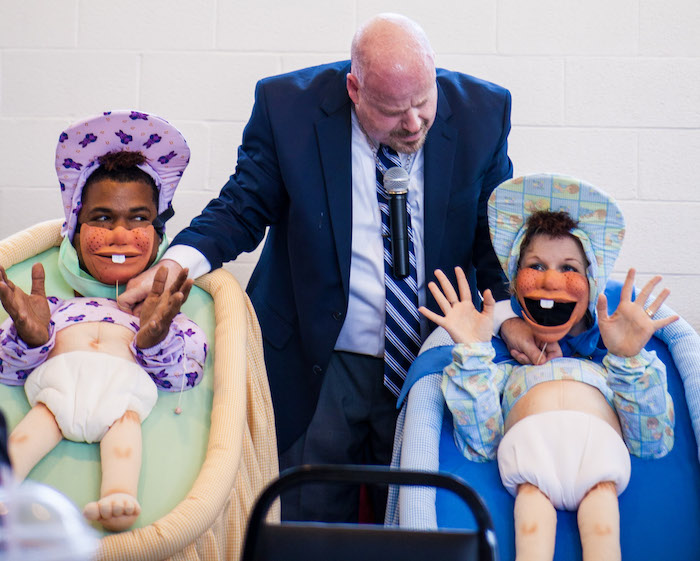 One of America’s most sought after entertainers and inspirational speakers, Freddie Pierce, CSP (Certified Speaking Professional) offers a mixture of side-splitting humor and encouragement which excites and enriches audiences of all ages at corporate events, associations and faith-based organizations.

Freddie has been making people laugh, cry and think for over 30 years. He does this through his unique talents of over 150 celebrity impersonations, ventriloquism, music and magic (or what Freddie likes to call “experimental illusions’).  As the keynote speaker for hundreds of major corporate events, his unique shows have been enjoyed by hundreds of thousands of people all across the United States, including past United States Presidents.

Freddie was one of the youngest presenters to ever receive the “Certified Speaking Professional,” an honor earned through the National Speakers Association. Less than ten percent of NSA‘s five thousand members world-wide have received this designation.Recently, Freddie won two international broadcaster awards for his work in television as well as being inducted into the Mount Olive University Hall of Fame.  He has been being named “Consummate Speaker Of The Year” as well as receiving the highest honor awarded by the state of Kentucky, “The Kentucky Colonel”.

He is also an award-winning author and has written stories for the “Chicken Soup For The Soul” book series. Freddie has spoken and entertained internationally and his audiences have included Presidents Reagan and Bush, over 80,000 people at a single event, an appearance at The Grand Ole Opry in Nashville, as well as a presentation for the San Francisco 49ers prior to an “ESPN Monday Night Football” game.

Freddie was born and raised in North Carolina and is a graduate of Mount Olive University with a degree in psychology. He and his wife Amy have two daughters, Lindley and Anna. 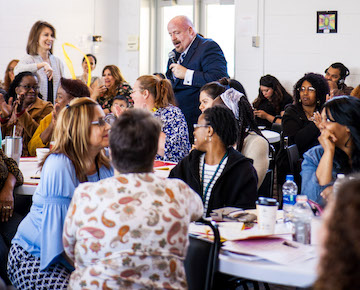 Watch and listen as this Oscar-Winning internationally known celebrity tells you more about Freddie and his programs!

He puts emphasis on the retention and application of his message for your employees or members. He knows how to deliver the right message for the right event.

Freddie's joy of life and respect for others will not only entertain but empower your audience . He gives 100% every time and can assist with radio, television and commercial applications.

Your specific needs are Freddie's top priority. He and his staff are willing to tailer his program to your grand ideas and make them a reality. Have a theme idea? Freddie can help!

He Makes You Look Great!

Freddie's first responsibilty is making sure YOU look great. The people in your orginization will leave your event feeling great about your event. If you choose to embed a message, Freddie will put special care in delivering your message every time.

His breadth of skills leaves audiences delighted and wanting more. Freddie has developed special programs for all walks of life. There is no challenge he won't accept.

Freddie does something that no other speaker does: Either you are 100% thrilled or you don't pay a cent. That's a tradition that Freddie has embraced for 30 years and you can rest assured knowing that a true professional is in charge.

Freddie is trusted by the best!

Call today and put your next event in Freddie’s hands!